During the past century, the 8mm film medium was the ruling stock in every theater and home. Although only a few, there are still professional and amateur video graphics that use the same films today. This is mainly because the 8mm film has long been replaced by digital video.

Nevertheless, most people still have their old films of family memories, weddings, and lifetime milestones stored as 8mm films and intend to convert such clips into digital format; perhaps for easier accessibility and improved storage purposes or just for the sake of digitization. Still, digital video formatting is considered a more adaptable and efficient storage format.

You can convert the content of some of these films to your desired format. However, to understand how films can be converted to modernized formats, you first have to be familiar with the different kinds of film stocks used to take videos at family events and important occurrences in people’s lives that are still here today.

What Are the Different Types of Film? 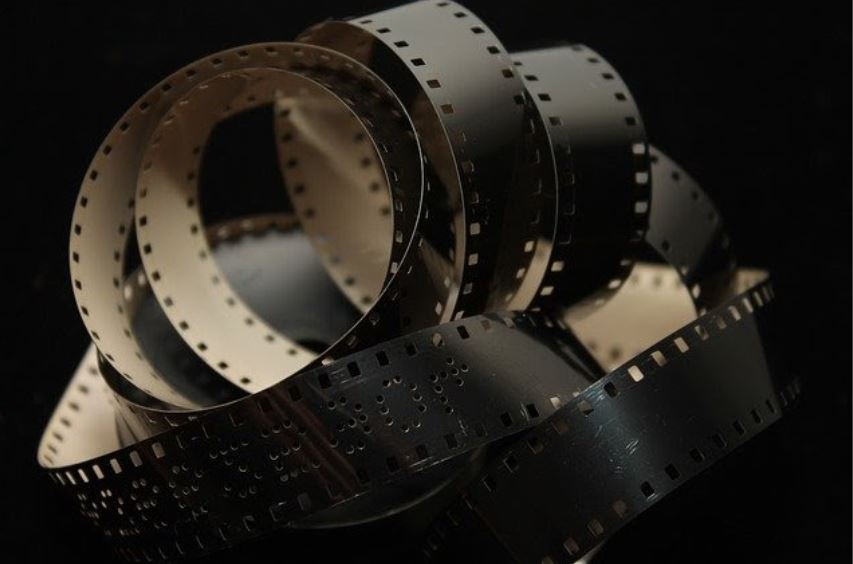 The films that came in motion picture formats that allowed a lot of families to capture memorable events include the 16mm, 8mm, and Super 8mm films. A lot of people with videos kept in the above types of formats are usually looking for ways to transform these rolls to digital files and DVDs. Using efficient film transfer tools you can convert both 16mm, 8mm, and super 8 to digital. The only issue you may run into while at it, is in identifying which type of format you are working with. Let’s go through a number of components that distinguish the most common film formats from each other.

This format was first introduced in the 1920s by Kodak and was first intended for inexperienced users and home video makers. Not long after, the 16mm film began to gain popularity among professional filmmakers working in different sectors including the government, education, and medical segments.

The 16mm film provided portability and quality at fair pricing; it, therefore, garnered popularity among many news and television production agencies who extensively employed the use of this film format. Today, 16mm film is still being used in some TV and movie production sets only that it has seen some image quality improvements thanks to digitalization.

This film format came a decade after the 16mm film, and it served as a less expensive option. Compared to the 16mm, the 8mm film had twice as many perforations meaning the film exposes only a half of the film’s width; the spool is flipped back inside the camera exposing the other half. The produced film comes out split in the middle which creates two segments of 8mm.

The Super 8mm film was launched in 1965 and is more popular and it’s used even more widespread among amateur film enthusiasts. This film format gained popularity due to its impressive image quality and a cartridge loading system that’s easier compared to Standard 8mm; additionally, the Super 8mm film was equipped with a soundtrack concession. You can identify a sound film by spotting a thin bronze-colored strip between the image area and the edge of the film. Today, Super 8 film is still being manufactured and sold.

How Do You Distinguish between 16mm, 8mm, and Super 8 Film?

There are several traits you can look out for in order to identify the type of film you have. This way you can easily find the means by which to convert it to digital.

The easiest way to identify the type of film you are handling is by measuring the width; it will either measure 8mm or 16mm. However, there are two different types of 8mm films, namely the Super 8mm and Standard  8mm. The two may appear identical but can be defined through their distinct sprocket hole sizes and frames. The Super 8 film is built with a frame that is slightly larger. The 16mm film usually has sprocket holes on either one or two sides of the film edges.

You may not be able to access your film the way you want, but thanks to digital media you can convert and view it more efficiently.