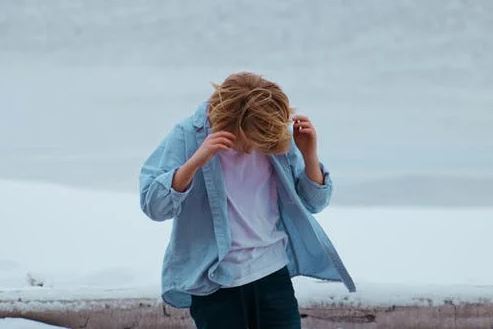 Slang is the linguistic equivalent of style and fashion and serves a similar purpose. It is common for people to use slang words when communicating with others they know have similar interests and understand slang.

Weed smokers also use slang words for describing dubs of weed. There is nothing to get offended by the use of weed slang words. Here is weed terminology you might be interested in. And not only that! You can also check out premium red maeng da kratom capsules you can purchase online.

What are the Slang Words for Weed?

The scientific word for weed is Cannabis Sativa. However, most weed smokers will use slang words when discussing weed with other smokers or buying it at stores. Some of the common words to describe Cannabis are weed, pot, grass, hash, chronic, reefer, or herb. More recently terms like D8, D9, and D10 are being used to discuss the type of THC being consumed.

Smokers use a variety of slang words to describe their weed-smoking activity. Some of the standard slang terms used for smoking weed are mowing the grass, poking, blazing, toking, smoking trees, blowing, burning one down, firing one up, chasing, hitting the hay, torching up, getting the wind, and going loco to name a few.

What Is Dub of Weed?

Dub is a slang term used for the quantity of Cannabis. Generally, the dub word means 20. If a person says he wants to buy a dub of weed, it means he wants to buy weed worth $20. The seller does not sell weed quantities less than eight-ounce weed in the black market. Hence, weed smokers use terms like the dub of weed to keep the conversation simple and prevent confusion.

The bag may contain up to 0.5 grams of weed, depending on the weed dealer. Remember, a dub does not equate to one gram. It equates to $20.

Cannabis was a banned substance in the US for a very long time. However, the governed introduced legislation that allowed the use of marijuana for medicinal and entertainment purposes.

On 20th April, marijuana lovers celebrate legalizing the use of marijuana. 420 is a slang word used by weed smokers when discussing the celebration and freedom to smoke weed.

What Does “Stoned” Mean?

People smoking weed do it specifically to get high. Stoned refers to the intoxication effects of smoking weed. When you hear a word like “stoned” when describing a smoking weed experience, it generally means the smoker experienced euphoric effects of weed. Some of the synonyms used for “Stoned” are:

What are the Slang Words for Good Quality Cannabis?

Cannabis products are not FDA regulated, so any agency cannot certify their quality. You have high-quality, medium-quality, and low-quality weed buds like any product. Weed smokers vouch for high-quality weed as it provides optimal flavor and experience.

It is common for weed smokers to use slang words when describing the quality of weed. Some slang words used to describe high-quality weed are BC bud, Black gold, golden leaf, kind bud, Hydro, gas, and many more.

So, these are some weed slang words you should know. Knowing them will help you understand what weed lovers are speaking, and you might feel a part of the conversation.