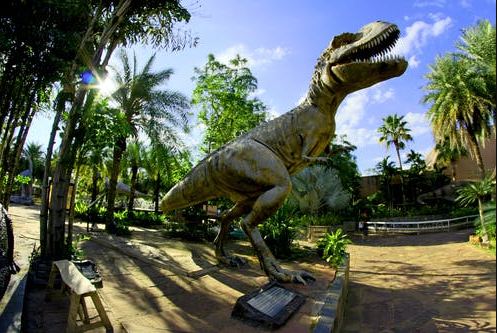 Film  The top films of the year include Jurassic Park, Mrs. Doubtfire, The Firm, The Fugitive, Sleepless in Seattle, and Schindler’s List. The Jurassic Park saga began in 1993 with the very first movie. It brought about a change in movie making by ushering CG into the industry. It also beat ‘E.T’s’ … Read more