The decade of the 1960s is considered as a cultural decade since most of the changes and happenings this year were more significant in terms of culture and aesthetics. The decade of sixties is also called as “Swinging Sixties” as it had a youth driven cultural revolution focused on relaxation of the different types of social taboos as well. 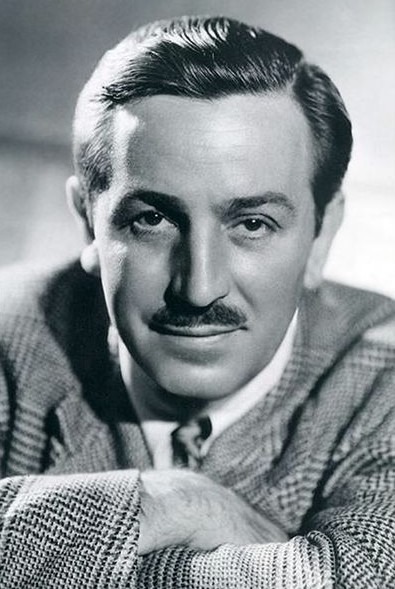 The Hollywood and film industry changed and evolved in many ways in the 1960s. Some of the top films were released which focused on changes and revolution changed the cinematic experience. These films were quite helpful in reshaping Hollywood and experience for the viewers. With much focus on musical films, drama films, and films based on the World War. 1960s was a time when the first films having sensitive content such as sex and violence were publicly released. For the Swinging Sixties, Music was also in revolution and all sorts of norms were being broken. From pop music and folk music in the start of the sixties, it got changed to a wide range of music that was more in the “Rock N Roll” genre. The Beatles Revolution was an important phenomenon of the 1960s. This is because they were most influential for the decade and were stepping out of the radical elements of the counterculture. Introspective music and lyrics such as those by Bob Dylan and Paul Simon became the new music. The decades of 1960s are considered important for the revolution in science and major technological advancements. There were various important inventions in the 1960s which are used today as well. Important events for science and technology such as landing on the moon also took place in this decade. Therefore, it is considered as an important one towards modern sciences and technologies. Different types of sports were played in the 1960s including Golf, Basketball, Baseball, Football, and Brandy as well. The trend of Championships and World-Wide Competitions increased in the 1960s in almost every sport. Olympic games and Commonwealth Games were also played which attracted a high number of audiences every year. The decade of the 1960s was a culturally experimental one where men and women were having experiments on the different and unique kinds of fashion. New types of dresses were being introduced, mainly designer ones, which got popular soon enough. The fashion sense of people changed in many ways. Television programs were popular in the 1960s for many reasons. Firstly, there were many new program debuts which are still going on today. Famous producers such as Walt Disney had their final shows debuted in the year. Television programs were targeting sensitive topics such as the US Role in the Vietnam War which not only made these controversial but also, they became highly grossing. The 1960s has been a time when there were many precedent and unprecedented events that took place in the decade. The 60s was a time where countries were in their development phase while many were gaining independence as well. The 60s was an age of change and an age of revolution with many interesting news surrounding throughout.

The 1960s has been a decade like a rollercoaster with a mix of different types of ups and downs. The different cultures were being adopted and the decade of “Swinging Sixties” influenced much in shaping the current future where we live. The culturally significant decade had different types of films and televisions which turned out to become culturally, aesthetically, and historically important as well.