The decade from 2000 to 2009 was full of iconic pop stars, fashion statements, trends, technology, unforgettable movies and music, and so much more. In short, it was the period when pop culture was on peak. And undoubtedly, there will not be any era as unique and fun as the 2000s. Want to relive the previous decade? Read on!

There are quite a lot of news and gossips related to Hollywood, and we have tried our best to gather the top ones. check them below: 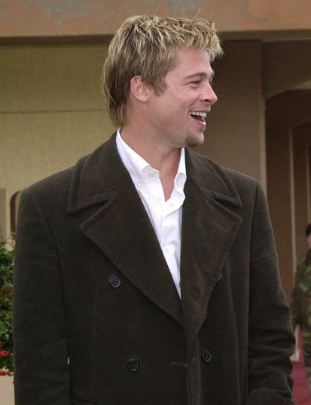 Brad Pitt and Jennifer Aniston was a very hot and popular couple in Hollywood. They were two of the biggest Hollywood stars who joined their fates and became one soul. However, hearts across the world broke when they both got a divorce in 2005 after Brad’s affair with Angelina Jolie.

American Idol was on Peak Getting discovered as an artist or a singer was quite hard in 2002 when there was no social media and YouTube. The only big platform in the USA to discover raw talents was American Idol, which was first aired in June of 2002. The first season’s winner was Kelly Clarkson. Moreover, other amazing artists that were discovered through this platform include Carrie Underwood, Jennifer Hudson, and Adam Lambert. At the 2009 VMAs, Kanye West interrupted Taylor Swift’s acceptance speech to announce the day’s lottery numbers. It was kind of weird and funny at the same time.

2000 to 2009 – these nine years, we saw a rise in rap songs, music, and pop culture. This era is considered the best when it comes to music and beats. Check out the major highlights of the decade: Eminem, the rap god, won an Academy Award in 2003 for Best Original Song with “Lose Yourself” from his movie ‘8 Mile’. However, he wasn’t there to receive it. But he gave a surprise to the audience for his absence at the award ceremony back then by performing on his winning song at the 2020 Academy Awards. With this unknown artist releasing her song ‘Just Dance’ in her first album “The Fame” in 2008, no one could have anticipated what was there to come. She quickly took the music industry by storm with her surprising VMA performance of “Paparazzi.” She ended the performance hanging, covered in fake blood.

Oops!… I Did It Again

Britney Spears released her second studio album on May 16,2000, namely “Oops!… I Did It Again.” Beyoncé released her debut solo album, namely ‘Dangerously in Love’ on June 23 of 2003.

Eminem is one of the most popular hip-hop artists starting from the early 2000s till now.He released a single called “The Real Slim Shady” on April 18, 2000, along with Dr. Dre. This song became the first one to reach number four on Billboard’s top 100, Aaliyah Dana Haughton, American Model, singer, and actress,died along with eight crew members when her plane crashed inthe Bahamas in August 2001. She was only 22 years old when she died and left her fans and music lovers shocked.

The 2000s saw a rise in film making and technology used, including cameras, sets, and much more. This was the decade in which the film industry flourished and produced some great movies. Released on November 22, 2000, this one is an American movie based on the Dalmatian dogs, which is filled with comedy, adventure, and action. It was produced by Walt Disney’s producer Edward S. Feldman. 28 Days, an American drama filmdirected by Betty Thomas, was released in 2000. It was written by Susannah Grant and produced by Jenno Topping. The film features the story of a New York Journalist played by Sandra Bullock. Everything bad happens when she ruins her sister’s wedding cake and crashes the bridal limousine.

Art and Literature have always been important in the 2000s. check out the important events happened between 2000 to 2009:

The Book Crossing was Launched 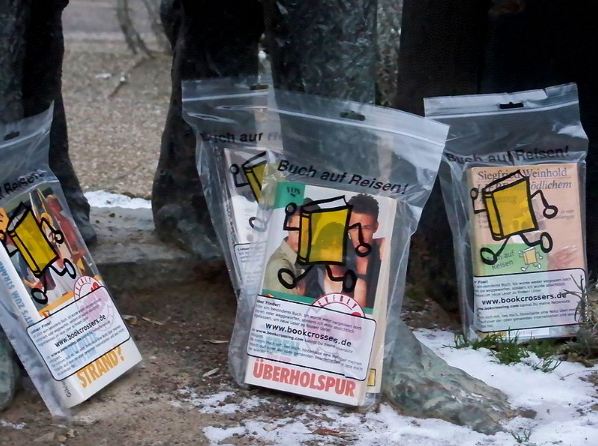 The practice of leaving your books that you don’t need to be picked up by the public is known as BookCrossing. This amazing and helpful scheme was launched in 2001.

Life of Pi was published

Life of Pi is a very popular 2001’s Canadian novel by Yann Martel. Hollywood made a film on this story with the same name and story.

Technology is always evolving. From everyone switching to Facebook from Myspace to releasing new devices such as iPod and Moto Razr, technology has come a long way.

Before everything went up a notch and people had access to digital cameras; everyone had their mirror selfies as profile pictures on Myspace. Myspace, launched in 2003, was the first social media website, which became the no. 1 website on the internet in 2006. In 2007, it was valued at $12 billion at that time.

After Facebook hit the social media market, it was hard for Myspace to maintain its position as the #1, and it was eventually sold for $35 million only. Before everyone had phones named after fruits (Apple or Blackberry), there was Motorola Razr. Launched in 2004, it was much more than just a cellphone. It was a status symbol for many people, including popular celebs, because of its unique design. Although Moto released a new Razr phone in February 2020, some things are better left in the past. 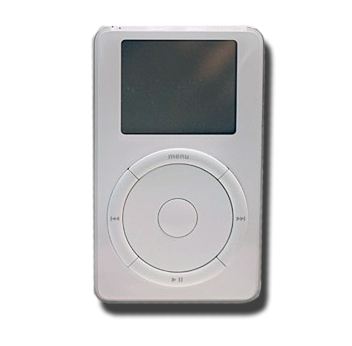 Apple iPod was released back in 2001. It was Steve Jobs who revolutionized the old school Mp3 players by targeting its flaws and introducing something much better and convenient. More than 220,000,000 iPods have been sold throughout the world until now, making it the highest-selling audio player.

Everyone Was on Aim Messenger

Now, we only know about DMs, iMessage, and Facebook Messenger as instant messengers, but this one by AOL was the first glimpse into what social media could become today.

The Death of the CD

About three decades ago, record stores dumped the old school records and replaced them with compact discs (CDs). But unfortunately, CD died too when digital music hit the market. Now, there are thousands of songs on a listener’s fingertips than they ever could in the past – thanks to iPods, USBs, and the latest smartphones.

The Love for Scooters The best thing about stunt scooters is that they didn’t use gas, were easy to park, faster than walking, and cheap too. Suburban kids loved rolling on these collapsible skateboard/bicycle/in-line skate hybrids.

The dot.com fallout was between 1995 and 2000. During this crash, the value of equity markets grew exponentially. Due to this, the Nasdaq index rose from under 1,000 to more than 5,000. 2000 was an important year for gamers and the gaming industry as Sony Entertainment launched the second model of its PlayStation gaming console, namely Play Station 2. It had massive upgrades in graphics and gaming experience. The bestselling window, Microsoft XP, was launched in August 2001. It was the most widely used Desktop operating system until August 2010. Interestingly, Microsoft ran a marketing campaign of 1 billion USD to promote Windows XP.

This was another hallmark in the music industry. Right after Apple’s iPod, Sony released its Walkman Circ. It had 70 hours of battery life and an amazing storage capacity of 256 MB, 512 MB, and 1GB. However, music lovers found the iPod more convenient and easy to use compared to Sony Walkman Circ.

Apple Inc. opened two stores; one in southern California and the other in Virginia. These stores had 7,700 customers in the first two days,with gross sales worth $599,000. Moreover, iTunes was launched to facilitate Mac-IPod data transfer.

The news from this decade was as hot as the decade itself. Hillary becomes a US Senator of New York Hillary Clinton was elected as a senator in New York, defeating Rick Lazio by 831,580 votes.

There were so many TV shows that made this decade the BEST!

The first episode of this American reality TV series was aired on December 2, 2003.

The ever-famous TV show, “Gossip Girl,” was released on September 19.

A Crossover of “The Office” and “Scrubs”

“The Office” and “Scrubs” made a crossover episode in which JD treated Jim and Pam for gunshot wounds after a murder-suicide attempt.

This was the decade when Japanese cartoons, or anime, became huge in America. Pokemon and Dragonball were two of the most popular cartoons that kids loved watching all day long. Also, these were the most searched words on the internet.

Following are some highlights of this decade related to radio:

Every Woman had a Velour Tracksuit

The trendy go-to look for women back in the 2000 swasvelour tracksuits. Although it is not much popular today, this look set a new standard for leggings and athleisure. The Final Part of Harry Potter Was Released

With a bumpy start in her career, J.K Rowling published her first novel Harry Potter and the Sorcerer’s Stone,in 1997. The novel changed her life and of the readers. The story for the book was born from her imagination. After ten years, in 2007, she released her last installment of Harry Potter, namely Harry Potter and the Deathly Hallows.

In only ten years, she became a billionaire because of her novels and movie installments of those books.

You might remember the yellow, silicone bracelets, which were released by Lance Armstrong’s cancer-fighting charity in 2004. Each band was $1 to raise $25.1 million for cancer patients. The famous celebs who adorned the bracelets on their wrist include Matt Damon, Betsey Johnson, and John Kerry.

However, all this quickly saw a fall when the reports of Armstrong’s doping was released. Because of this, Armstrong and Livestrong parted ways.

This one was one of the historical matches of 2000, in fact, the decade. Although the Yankees were low on points, they still somehow managed to beat the Mets in 5 games, scoring enough points to win the 26th World Series.