When it comes to singers and bands, we see many controversies that helped the band gain popularity among the audience. From Beatles to the Backstreet Boys, the trend has been consistent. Both of these bands have been known to be involved in several conspiracies and controversies. However, when it comes to the … Read more Three-time world heavyweight boxing champion Muhammad Ali is one of the most charismatic and outspoken sports figure in the history of the world. He is much more than a champion boxer but a towering figure who came to symbolize racial pride, political conscience, triumph, religious conviction, and audacity. His influence extended far … Read more Madonna is more than 60 years old, but she still continues to leave a mark on every facet of culture – from music to film, to fashion and beauty. While her controversial nature made her more vulnerable to attacks than appreciation, it’s undeniable that she has been quite influential. Her trendsetting is … Read more As 2020 ended, It’s now time to look back on the pop culture aspect of this eventful time. While the year itself was difficult for almost everyone on the planet, there’s no doubt that most of us turned to pop culture in these times. The movies, TV series, and other forms of … Read more 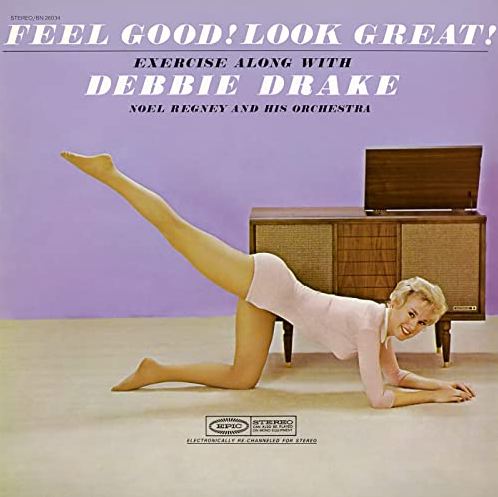 Undoubtedly, Michael Jackson was the most influential artist of the 20th century. He was a pop star, and he became even more influential than the Beatles, Louis Armstrong, Frank Sinatra, or even Elvis Presley. Michael Jackson had a raw, exceptional talent that he could pack in a whole new way. His achievements … Read more