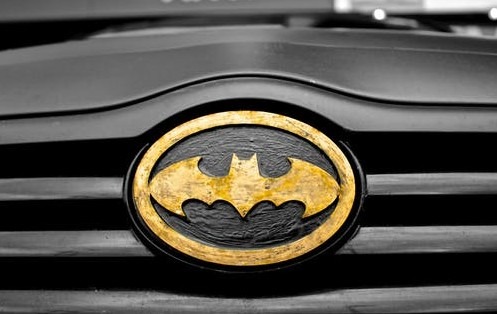 The last year of the 1980s decade saw some very important events. There were some very memorable movies in both the live-action and animated categories. At the same time, the political scene was also rife with vital events that shaped the future. Here’s a brief look at several of the most major occurrences in 1989. … Read more Pop Culture In Review for the Year 1989