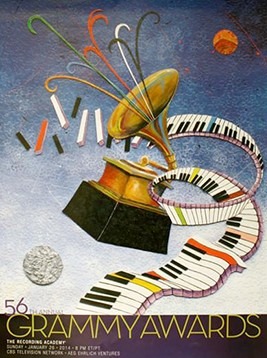 While 2013 was an exciting year for pop culture, 2014 was nothing less. It featured several monumental pop culture events. For instance, Emma Watson stepped ahead to fight for women’s rights while Taylor Swift asked everyone to shake it off. At the same time, there were some unfortunate events that couldn’t be helped. But, as … Read more Pop Culture in Review for the year 2014