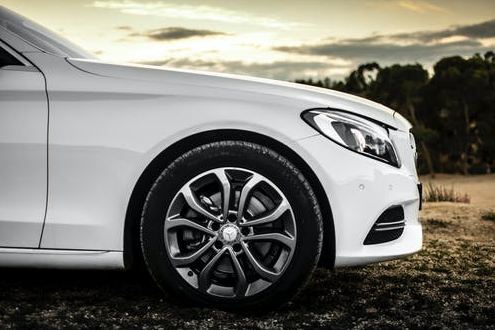 1994 was a year where many great things happened. Several legendary albums were released and quite a few classic movies also hit the theatres. Of course, this was also the year when the long-running superhit T.V. show ‘Friends’ first came on the screen. Let’s have a look at the most iconic events of this year now: