An era marked by the activism of all sorts, society in the 1970s was becoming more woke, free to the individual sense, and politically more driven. The Vietnam War came to an end with the ordinarypeople vouching for peace movements and refusing to send their fellows on any other voyage that would see the economy crumble and raise the death toll of their beloved soldiers. Movements such as environmentalism and feminism took strongholds, and people were finally giving up the hippie culture that they had adopted in the 60s.

Let’s take delve into the pop culture of the 1970s. Hollywood became the brand it is today in this decade. The cinema became a force to be reckoned with. The 70s saw the rise of various male and female performers who would go on to dominate the world of acting for as long as they lived. Here are some movies from the 1970s that are probably still unmatched due to the sheer intelligence put into them. These movies marked the greatness of the American cinema in the 70s. 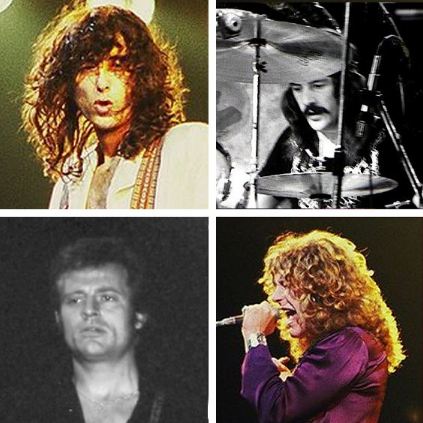 The 70s was an iconic era for the American music industry. Progressive rock dominated the industry and saw various bands and solo artists create havoc through this genre. The listener had a range to choose from, and different genres were available for all types of music listeners. The following are some landmark music developments that left their mark. 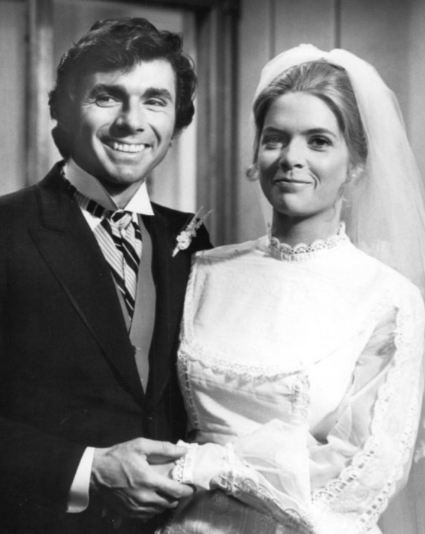 The American television industry thrived on sitcoms and family shows that touched rather obscene topics but maintained a high level of humor. The country was stuck in with shows like All in the Family, Happy Days, Bridget loves Bernie, and many other classics such as these. In the following list, we will discuss some of the TV shows that occupied the primetime TV slots for the decade. Termed as the ‘polyester decade,’ the 70s was a big transformation from the hippie culture to the modern culture. Men and women wore tight fitted outfits with platform shoes and went around in bright colors. The art revolved around the popular movements of that time. New forms of art like photography, graffiti, feminist art, and environmental art was incorporated into the culture. Here are some major developments related to art during the 70s. 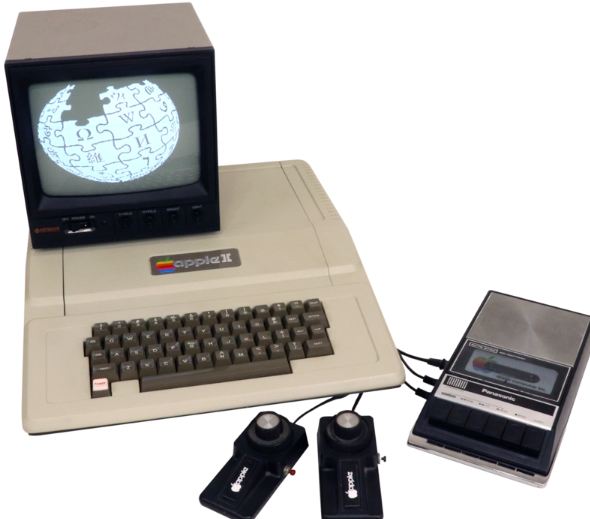 In the 1970s, science and technology reached new heights with NASA taking the lead with its space missions and the development of the modern computer becoming a reality. People were driven by a consumerist culture that desired new advancements, which would make their lives more luxurious and easier. Different technology giants were attracted to the large US market of the middle class that was not afraid to take loans and buy new accessories, no matter what the cost of the product. The following are some technological advancementsof the 1970s.

The radio played a major role in molding the culture of the 70s. Many radio stations shifted to the FM band as the orientation towards playing music increased. By the end of the decade,the FM audience had surpassed those of AM. FM covered music, politics, and other entertainment-related sectors. Sitting behind an expensive wheel became the new common in America in the 70s. People were looking for cars that were fuel-efficient and yet powerful. Ford, GM, BMW, Volkswagen, and Chevrolet all dominated the market, and the competition was killing. Foreign investors saw the big market the US was and took full advantage of the situation. The car companies also faced massive challenges to reduce the smog and keep the power of the engine the same. People were indulged in mostly outdoor games such as baseball, basketball, football, hockey, and tennis. Here is how sports shaped the 70s era. The war in Vietnam had ended, and the US economy started to improve again. The local population in the US suffered due to a lack of employment opportunities and low pay scales.  The oil shortage hit the US hard as fuel prices went up, and products became more costly. NASA suffered some major setbacks, and airplane disasters continued to happen. Let us see what major events defined the 1970s. Books were a prominent part of the pop culture in the 70s. Although television, music, and disco were the main focus of people, literature found its way through and never really died. Writers such as Stephen King, Tony Morrison, J.R.R Tolkien, and Gabriel Garcia Marquez continued to mesmerize the population with their masterpieces. Here are some books that were found on every bookshelf in America.

The 1970s is a misunderstood decade in American history and culture. Where on the one hand, people were rocking in discos, and consumerism was at its peak. On the other hand, protests against war and environmental damage were also taking place. The country was going through a period where a lot was changing in fashion, art, and politics.The 1970s can be called a decade of progress at all levels.